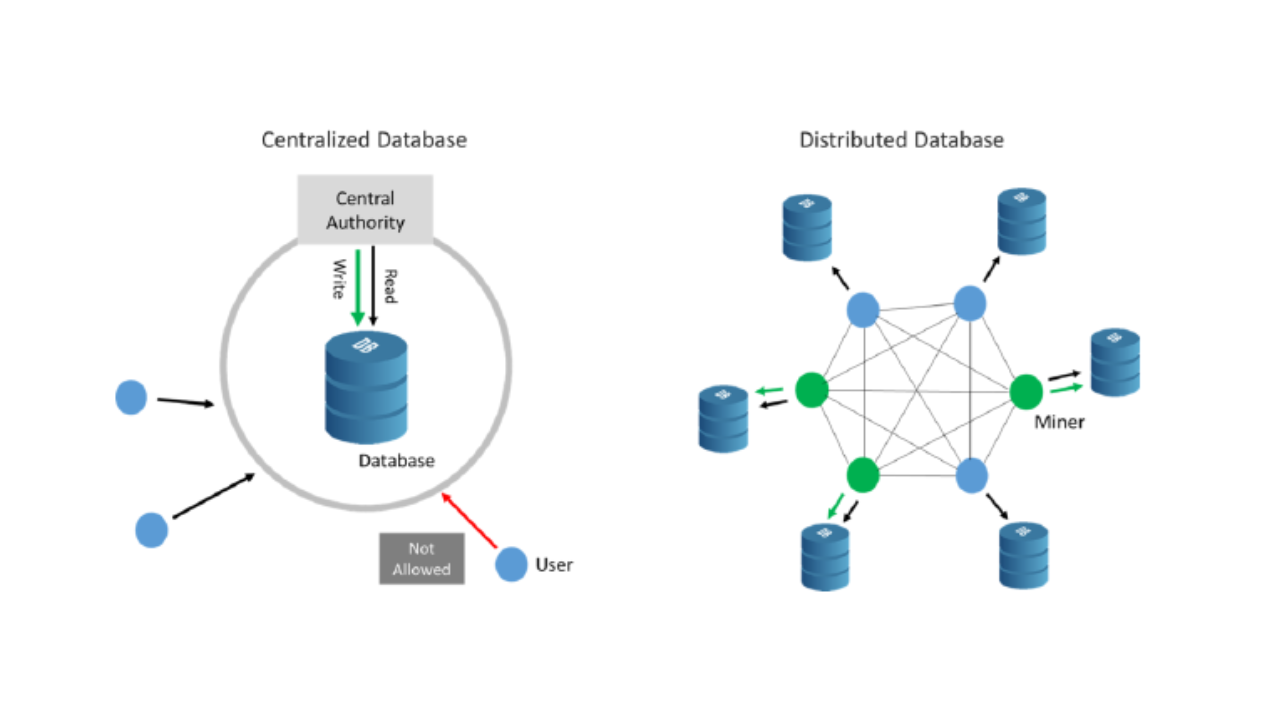 The spread of internet and lowering of the cost of digital technology has created novel means of subsistence making people living in remote regions a part of a global village. India is a country that sits at the forefront of utilizing the immense benefits that come with emerging technologies like artificial intelligence and blockchain. Countries that would excel in harnessing the power of the new technologies would also gain more economic, military and political power according to the World Economic Forum. India has a diverse, untapped pool of human resources that can contribute using technology to make India a superpower in technology and rival the US just as China worked on its scientific research base to become the global leader in artificial intelligence.

Blockchain came into the limelight with the release of the Bitcoin platform and consists of a distributed database and a peer to peer network. Bitcoin was not the first peer to peer platform and it was preceded by Torrent, which is also a peer to peer file system but was declared a failure.The reason for the failure of Torrent was that there were no economic incentives for the participants to provide their computing resources to share files and it was based on an honor system. Blockchain revolutionized this and added an economic incentive to participate in the network by providing economic rewards in the form of the cryptocurrency, Bitcoin (BTC) to the participants in the Bitcoin network that helped to add data to the blockchain. The distributed database in blockchain is essentially a chain of blocks and hence the name. Each block carries information/ data regarding the transactions that take place through the blockchain network and other information vital to the functioning of the blockchain network. The information in a block of blockchain can be any other data like the hash (a mathematical function that takes in an arbitrary length of data to produce a fixed-length output that is difficult to reverse) of a file to prove its authenticity, data related to the origin of goods in a supply chain, digital signatures, biometric data, historical data as in genealogical databases and any other form of data of relevance. Thus, Bitcoin paved the way for a novel form of economics, namely cryptoeconomics based on the principles of incentives and cryptography to design and build new systems and applications amongst others. This can prove to be an alternative economic stream in India utilizing the power and skills of the unemployed to not just provide them with a source of employment but also engage them to make India progress both economically and technologically. India can have a national blockchain network where the participants that contribute to its running can receive wages equivalent to their effort as Bitcoin rewards the miners with BTC.

Blockchain as mentioned before is a decentralized database and as such the copy of the database is with all the network participants who volunteer to update the database like miners do by adding blocks in Bitcoin. Any attack to change the data amounts to tampering with the data at all the locations where a copy is kept with the participants, which is not an easy task. In a centralized database attacks to steal, modify or destroy the data can be successful very easily as only a central point needs to be gained access to, which controls the entire centralized database. An image of the difference between a centralized and a distributed database is given in Fig.1, where the blue circles represent the users, who can read the database but cannot make changes to it and the green circles represent the one’s with the power to both read and write to the database. In a centralized database this power rests with the central authority whereas in a distributed database, this power lies with multiple people. Anybody can modify the database in a public blockchain platform like Bitcoin and Ethereum but the changes that are intended to be done need to have the agreement of the other participants in the network, who have the same power (miners in case of Bitcoin and Ethereum). Additionally the central authority in a centralized database can forbid any user from even reading the database as it’s the controlling authority, which might lead to racial and other forms of discrimination. Public blockchain permits all users to read data leading to a just system. There will always be some data that is intended to be private and encryption means can be used to protect it or its storage can be in another location with the hash of that data being stored on the blockchain to ensure its authenticity.